An overture to Malaysia's Leading Index

What’s Next for Malaysia’s Economy? A look ahead after a year when the economy seemed to be in a state of suspension. IS THIS a best time for your company to expand? Or for you to splash out on that new house?

A recession is a process, and I think a lot of people don’t understand that; they’re looking for two negative quarters of GDP. But it is a process where sales disappoint, so production falls, employment falls, income falls, and then sales fall. That vicious circle has started. You’re looking at the forward drivers of that, which are different indicators - there’s not one - everything’s imperfect. However, other guides to the future, known as leading economic indicators, tell a different story. A broad range - this is not based on any one indicator - this is based on dozens of indicators for the Malaysia’s Economy - there is a contagion among those forward-looking indicators that we only see at the onset of a business cycle recession.

Economic crystal balls. Also known as cyclical indicators, these are groups of statistics that point to the future direction of the economy and the Business Cycle. They are indicator measuring enthusiasm. That is all they care about only measuring, not politics or economics. Certain economic variables, fairly consistently, precede changes in GDP and certain others precede changes in inflation. In some countries, statisticians combine the various different leading indicators into an overall leading index of economic growth or inflation. However, there is not necessarily any causal relationship between the leading indicators and what they are predicting. The Leading Index predicts the movement of the overall economic direction over the next few months registered an annual growth of 1.1 per cent in the reference month. 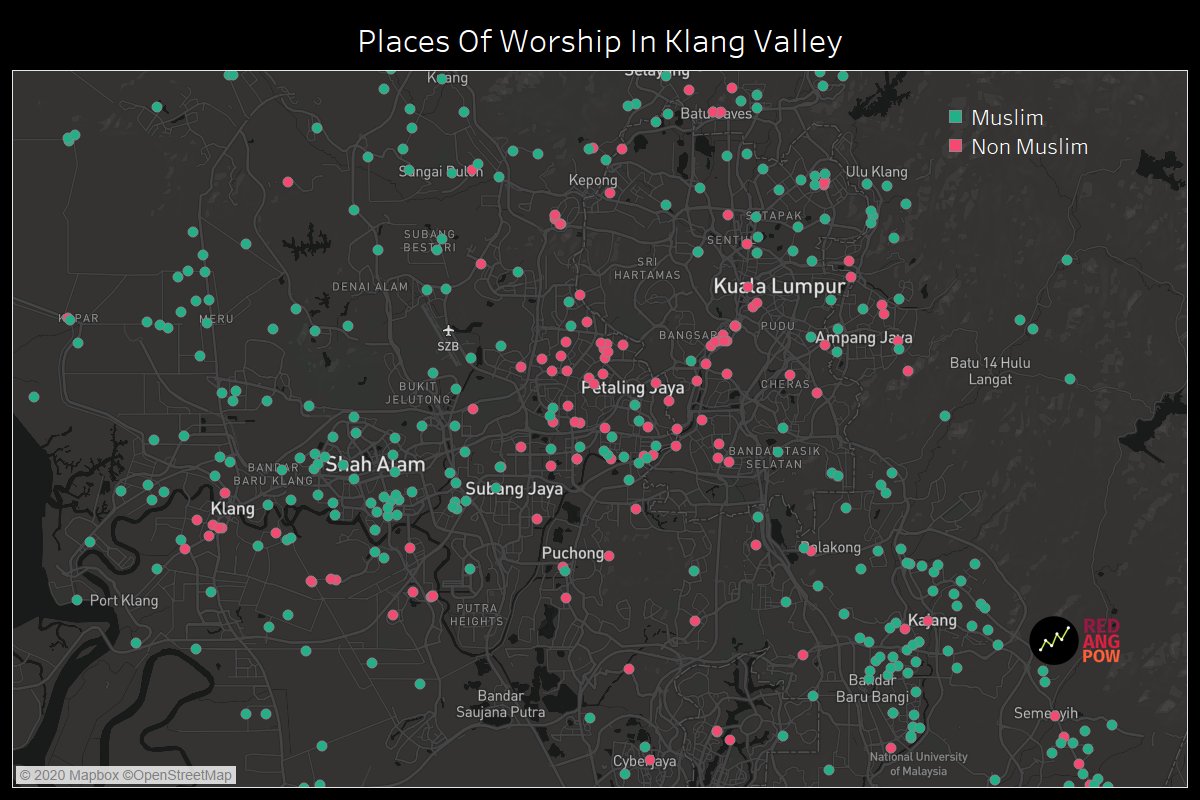 According to the business cycle clock in November, Number of Housing Units Approved contributed negative 0.4 per cent respectively among the main components. LI monthly growth rate decreased 0.2 per cent in November 2019 to 120.1 points from 120.3 points recorded in the previous month. Despite a slight decrease in the month to month percentage change, the growth rate of LI (smoothed) remained above trend to show better economic momentum in the first five months of 2020.

MBCC visually displays like a clock the location of the main economic indicators through the different phases of a business cycle. 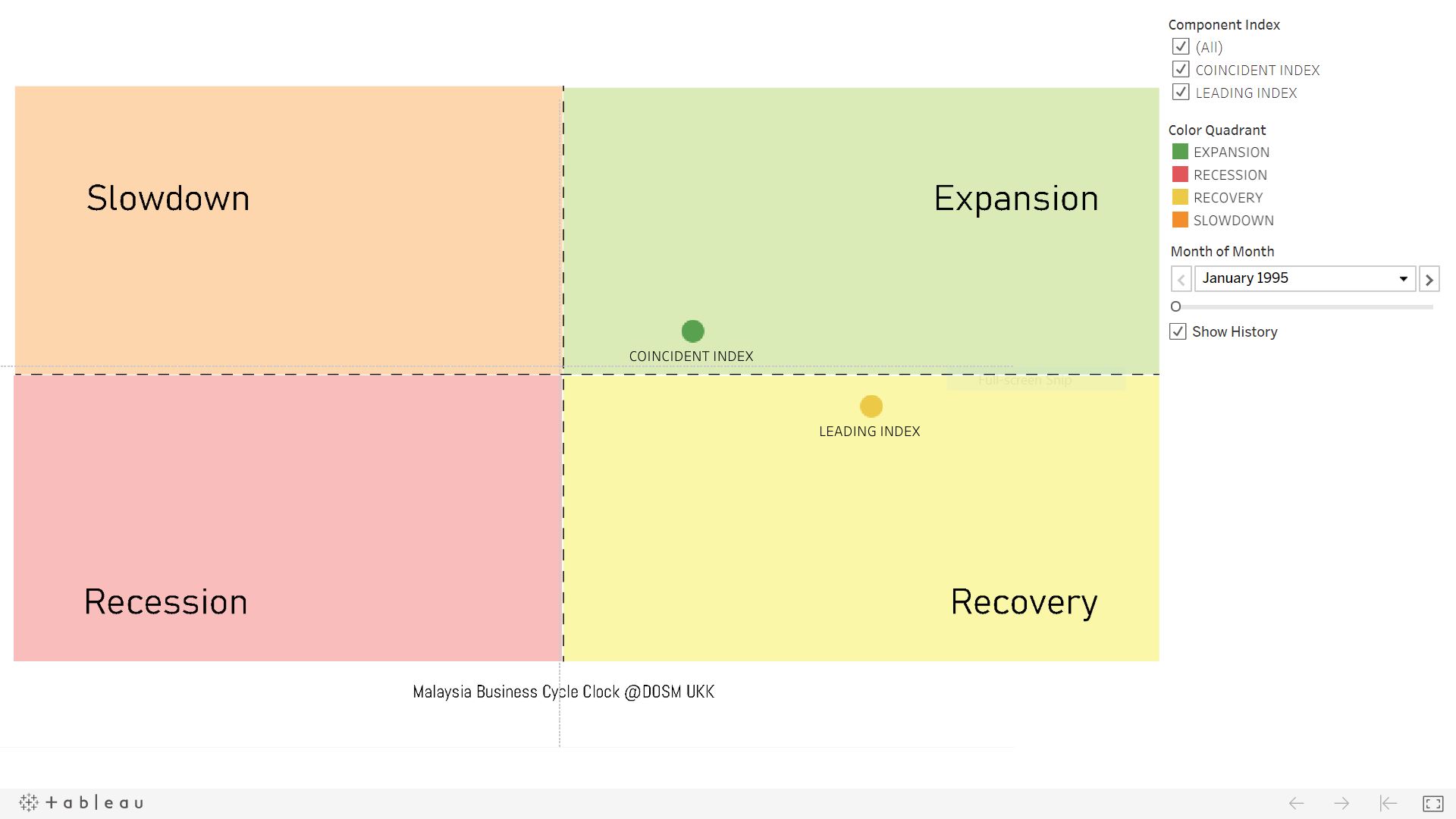 Pendekatan Dan Mod Pembancian
Why Do We Need the Population Census??