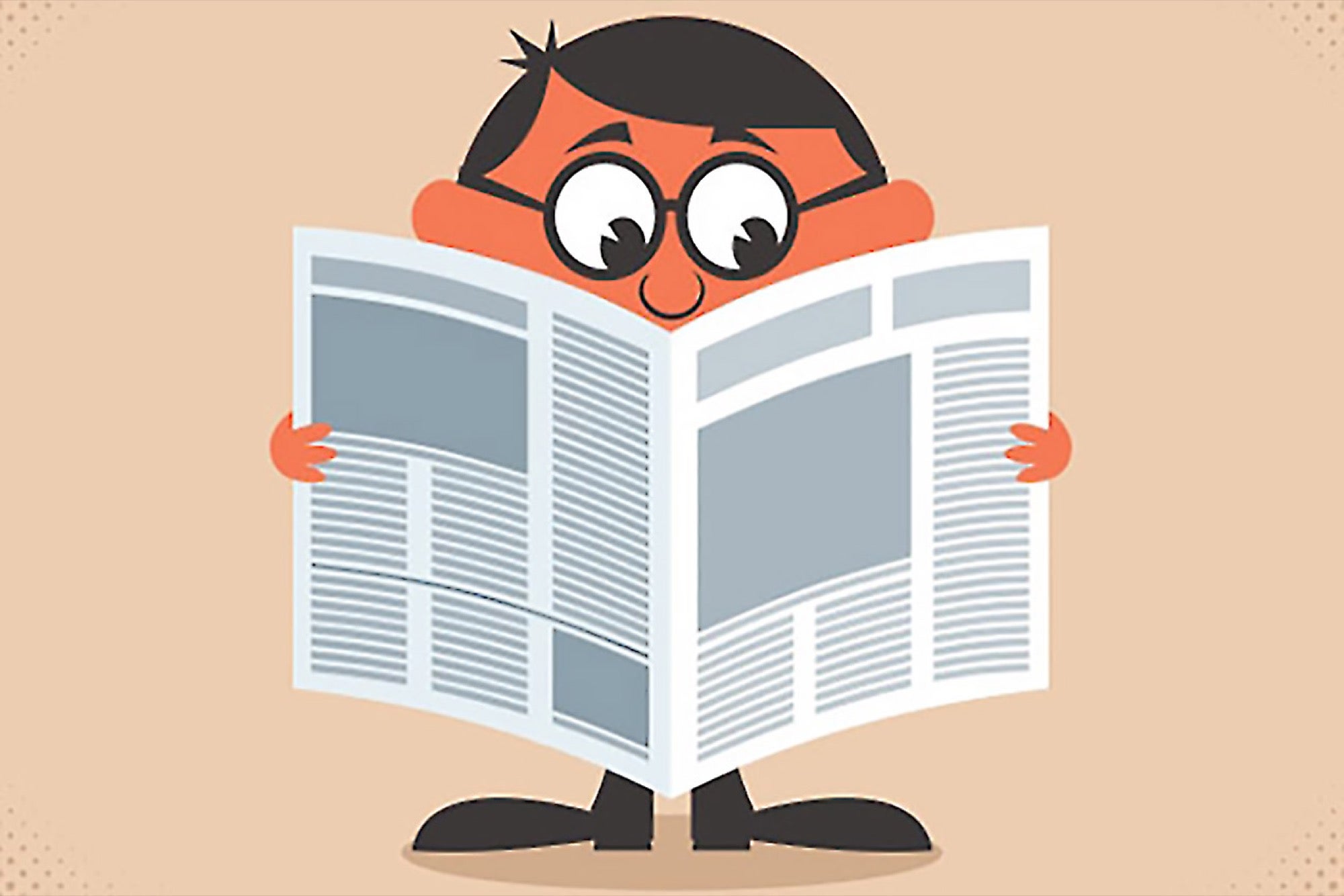 Malaysian Economic Statistics Review (MESR) Volume 2/2021 provides the Malaysia’s economic situation in the fourth quarter of 2020 (Q4 2020) as well as overall performance for the year 2020. Further to the extensive narrative based on short term statistics, MESR also delved on focus issues to come out with featured articles. Thus, in this MESR an article entitled “The increasing trend of re-exports” is included.

▪ The Services Producer Price Index (SPPI) for the fourth quarter of 2020 increased 0.5 per cent to 110.1 as compared to 109.6 in the same quarter of the preceding year.
▪ On the Quarterly basis showed that the index declined 0.2 per cent.

▪ The volume index of Wholesale & Retail Trade grew 1.4 per cent quarter-on-quarter in fourth quarter of 2020.
▪ As for seasonally adjusted volume index, it went up 1.3 per cent as compared to precedent quarter.

▪ Volume Index of Services registered an increase of 0.3 per cent.
▪ Seasonally adjusted volume index of this sector increased 0.1 per cent to 122.9 points as compared to the previous quarter.

▪ Malaysia’s current account continued a surplus by recording RM19.0 billion in the final quarter of 2020.
▪ Financial account in this quarter recorded a lower net outflow of RM10.8 billion.
▪ The cumulative current account balance for 2020 was RM62.1 billion, the highest surplus since 2011.

▪ In Q4 2020, employment improved marginally by 0.4 per cent to 15.16 million persons with the employment-to-population ratio remained the same (65.2%).
▪ The unemployment rate during the quarter was 4.8 per cent.
▪ A total of 8.457 million jobs were recorded in the registered private sector businesses.

▪ Malaysia’s Leading Index (LI) posted 108.8 points in December 2020
▪ The LI showed a decline of negative 0.3 per cent in terms of monthly percentage change.

▪ Producer Price Index (PPI) local production improved with a growth of negative 0.1 per cent.
▪ Total trade which valued at RM162.6 billion widened by 4.1 per cent as compared to January 2020.

▪ Malaysia’s exports in January 2021 posted a stronger year-on-year (y-o-y) growth compared to imports, registering an expansion of 6.6 per cent from RM84.1 billion to RM89.6 billion.
▪ This was the highest export value ever recorded for the month of January thus far.
▪ Total trade which valued at RM162.6 billion widened by 4.1 per cent as compared to January 2020.

Real INTEGRITY is doing the right thing as your first priority.